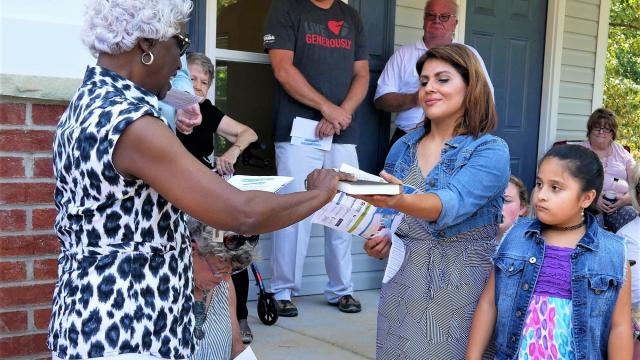 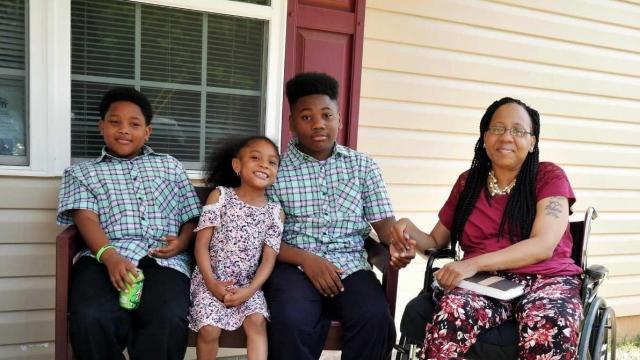 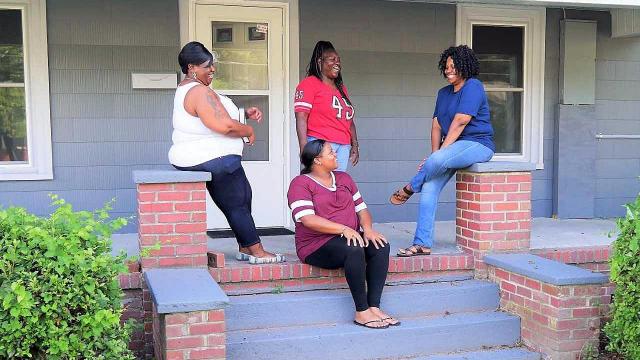 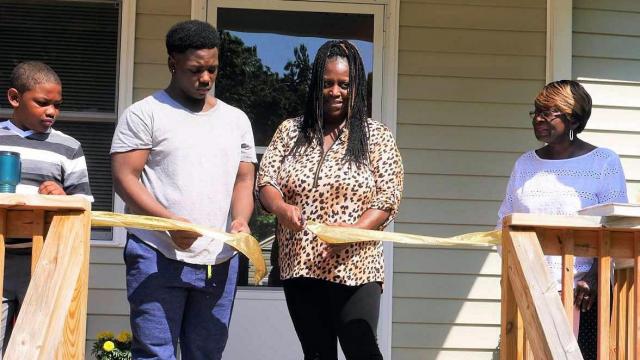 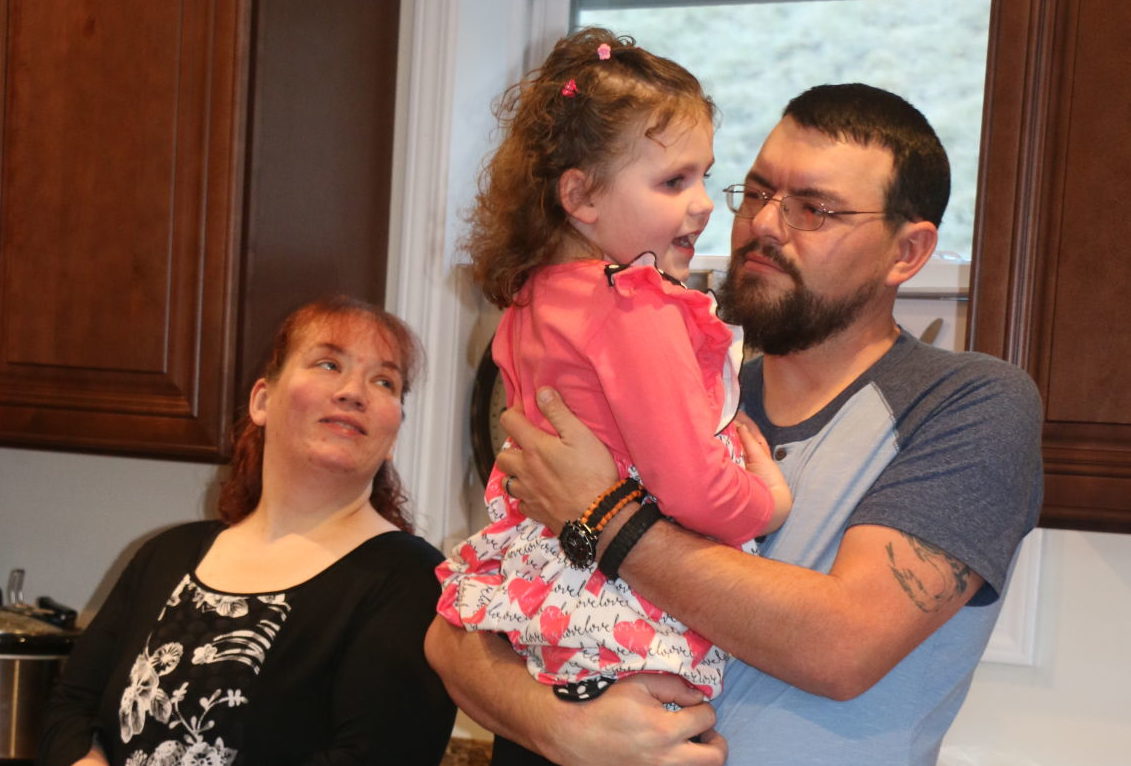 This article was originally published in The Mountaineer, written by Vicki Hyatt. It is reprinted here with minor changes. Last week was a joyous occasion for the Jeramie and Patricia Doran family when they were welcomed into their new home by some of the people who helped make the dream possible. The Dorans were… Read More 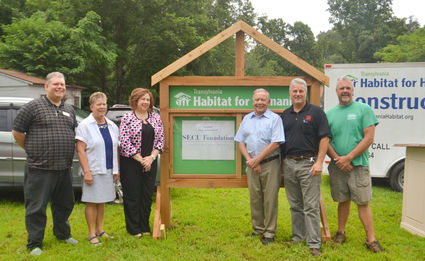 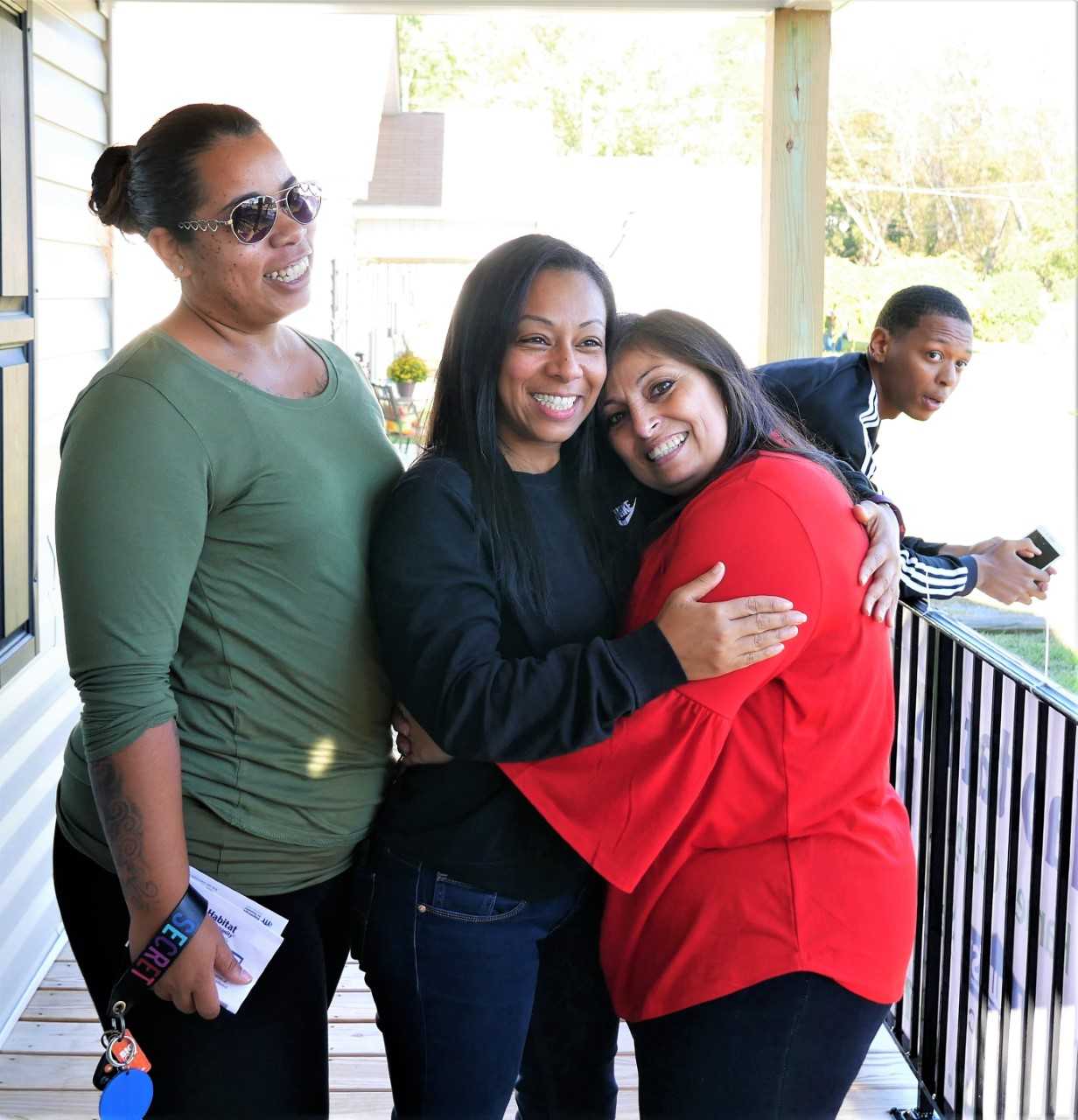 After twelve years of sobriety, the moment Brenda Dominguez began to take control of her life is as fresh in her mind as if it were yesterday. She is 38 now. At age 25, in the wee hours after… Read More